The confirmed membership of film and media production company NorthCmedia from IJmuiden underlines the diversity of the AYOP association. In addition to ‘hard’ offshore companies, the network also includes suppliers to the offshore sector. “We have been working with clients in the energy and maritime sector for over 14 years,” says Irene ’t Hart, owner & director of NorthCmedia. “This means we are familiar with the industry and its safety regimes, operational environments and restrictions. We were also familiar with AYOP and know that it promotes the kind of solidarity to which we’d like to contribute. It was only a matter of time before we joined.”

NorthCmedia is a full-service offshore-certified film and media production company specialised in online media solutions such as films and videos for offshore (wind) and the maritime industry. From short 3D animations and trailers to long-term, project and company promotional videos and social news items and commercials, NorthCmedia goes beyond production and concept development to help bring ideas to life in a creative way. Its team of professionals is known for a flexible and (cost-)efficient approach.

Capturing major projects
NorthCmedia has already captured some impressive offshore projects. For Damen Shipyards Group it filmed construction of the 87-metre research vessel OceanExplorer throughout the entire build, while the team is currently working on a video production about the installation of the Blankenburg tunnel for the Dutch government.

“It is a pleasure to welcome NorthCmedia as a member,” comments AYOP director Sylvia Boer. “We’ve been working with Irene ourselves for some time, and know that the company can have added value for other members too. Being so familiar with the offshore sector means that corporate videos can be realised quickly and without detailed briefings. Literally and metaphorically, NorthCmedia puts individual companies and the offshore sector as a whole in the spotlights. And we all know that online content is increasingly relevant, especially in these times.” 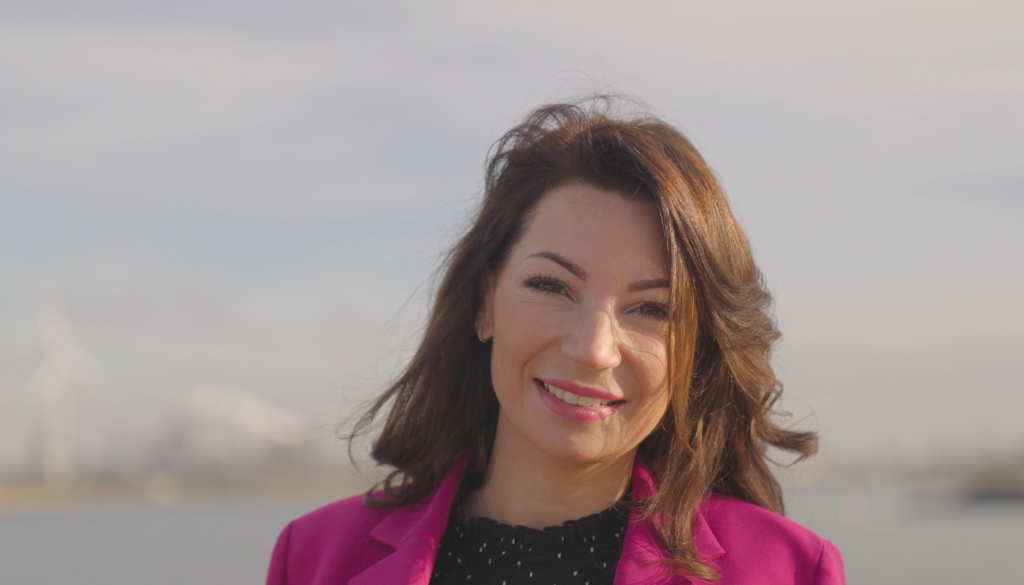 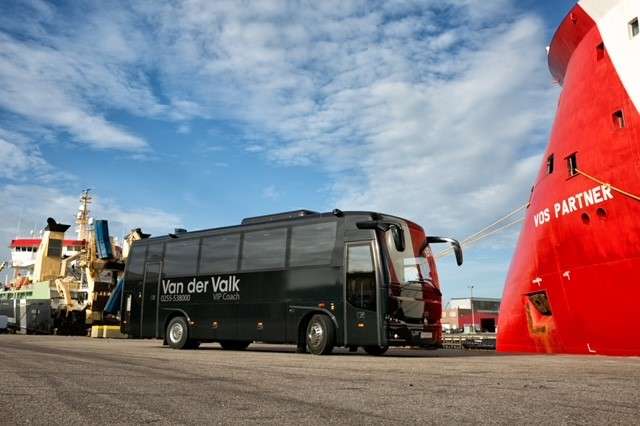 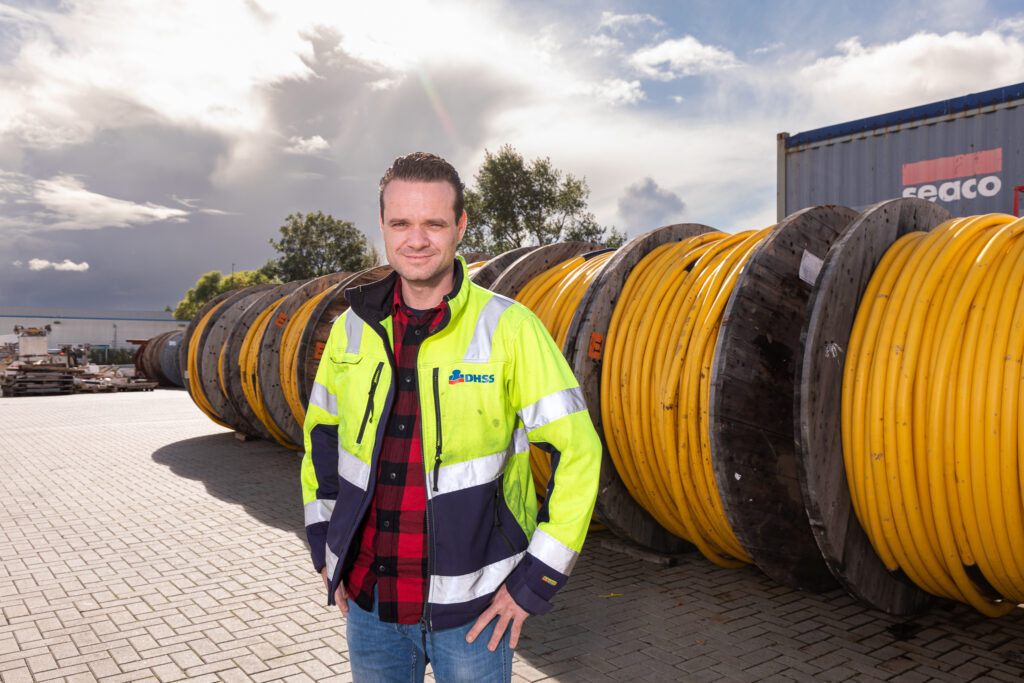 ‘A job well done gives a great deal of satisfaction’